Nadine Coyle of Girls Aloud fame recently announced that she is to be the first of the girls to become a mother, after she posted a picture of herself on Instagram with the words "I'm having a baby Xx" emblazoned across it. The team here at Luxe Models has noticed a recent spike in the number of celebs set to give birth in the coming months and we thought we'd give you a quick run-down of who's having!

We’re really excited to see that Emily Blunt and her Office star husband John Krasinski will be having a baby at some point this year. Blunt confirmed her pregnancy earlier this month. The couple have been married since 2010 and are said to be really happy with the news. Since both of them come from large families, we wonder if this is just the start of a large Krasinski-Blunt brood!

Former S Club 7 star Rachel Stevens and her husband Alex Bourne are expecting their second child, while Thandie Newton and Ol Parker will be having their third later in the year. Thandie is said to be over the moon about the news, and at 40, looks absolutely radiant with it. Another older mum-to-be is 43 year old Gwen Stefani, who is also expecting her third child with her actor husband Gavin Rossdale. 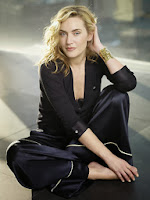 Finally Frankie Sandford of The Saturdays will be giving birth to her baby boy any day now, joining fellow band-mates Una Healey and Rochelle Wiseman who are both mothers to little girls Aoife Belle and Alaia-Mai respectively.
Posted by Unknown at 10:16

This week sees the end to 2013's London Fashion week. And what a week it's been! With new collections from the likes of Vivienne Westwood, Christopher Kane and Alice Temperley, fashionistas everywhere have been treated to a mixed bag of new styles and selections for the new season. Here are some highlights according to Luxe Models.

Vivienne Westwood put on a stunning show as ever, with an opening dance number from Lily Cole. In conjunction with the launch of Westwood's new Red Label, Cole performed an interpretive version of The Red Shoes, draped in a Grecian-style gown, reminiscent of Kate Bush circa Wuthering Heights. Cole wowed the audience with her performance, proving once again that there's a lot more to her than just a pretty face. Models took to the catwalk caked in thick, white face make-up giving them, to quote Westwood herself, that "animal-in-the-headlights" look.  The Red Label focusses largely on climate change, with many of the t-shirts on show sporting climate-related slogans. Nature themes run throughout the collection and are paired with the classic Westwoodian styles, namely loud floral prints and modernised period cuts. These were very practical, wearable pieces. In the audience, long-time Westwood fan Paloma Faith sat, dressed in a striking tartan trouser suit with her signature bundle of gorgeous, flaming hair perched atop her head. She was joined by upcoming Hollywood favourite, Anna Kendrick, who also paid homage to Viv, sporting a yellow and purple tartan pencil skirt.

On the subject of fashion, Westwood stated that people ought to be more careful when they make their purchasing choices, buying for quality rather than quantity, selecting one very well-made piece instead of six cheaper items, for example.

Favourite of the Middleton sisters, Alice Temperley showcased what she does best with her new collection that fully embraces the theme of romance. Inspired by the essence of Sicily, Temperley offers up some super feminine, knee-length dresses in blacks, whites and striking fushia. There were also some beautifully flowing gowns complete with classic Temperley embellishments.

In terms of celeb favourites, it seems no one can quite pull a crowd like Henry Holland. With Daisy Lowe, Harry Styles and Pixie Geldof in the front row to see what was on offer, this was the perfect place to spot a sleb! They were joined by Alexa Chung, who had, thankfully, ditched the fitted Jonathan Saunders PVC prom dress she chose to wear for a Longchamp party earlier this week.

Don't know about you, but we're certainly looking forward to these styles hitting the high streets so we can get our hands on a piece of the action! But maybe Ms Westwood does have a point and we should make an effort to treat ourselves to just a few really special pieces rather than a huge number of things we probably don't need.
Posted by Unknown at 12:25 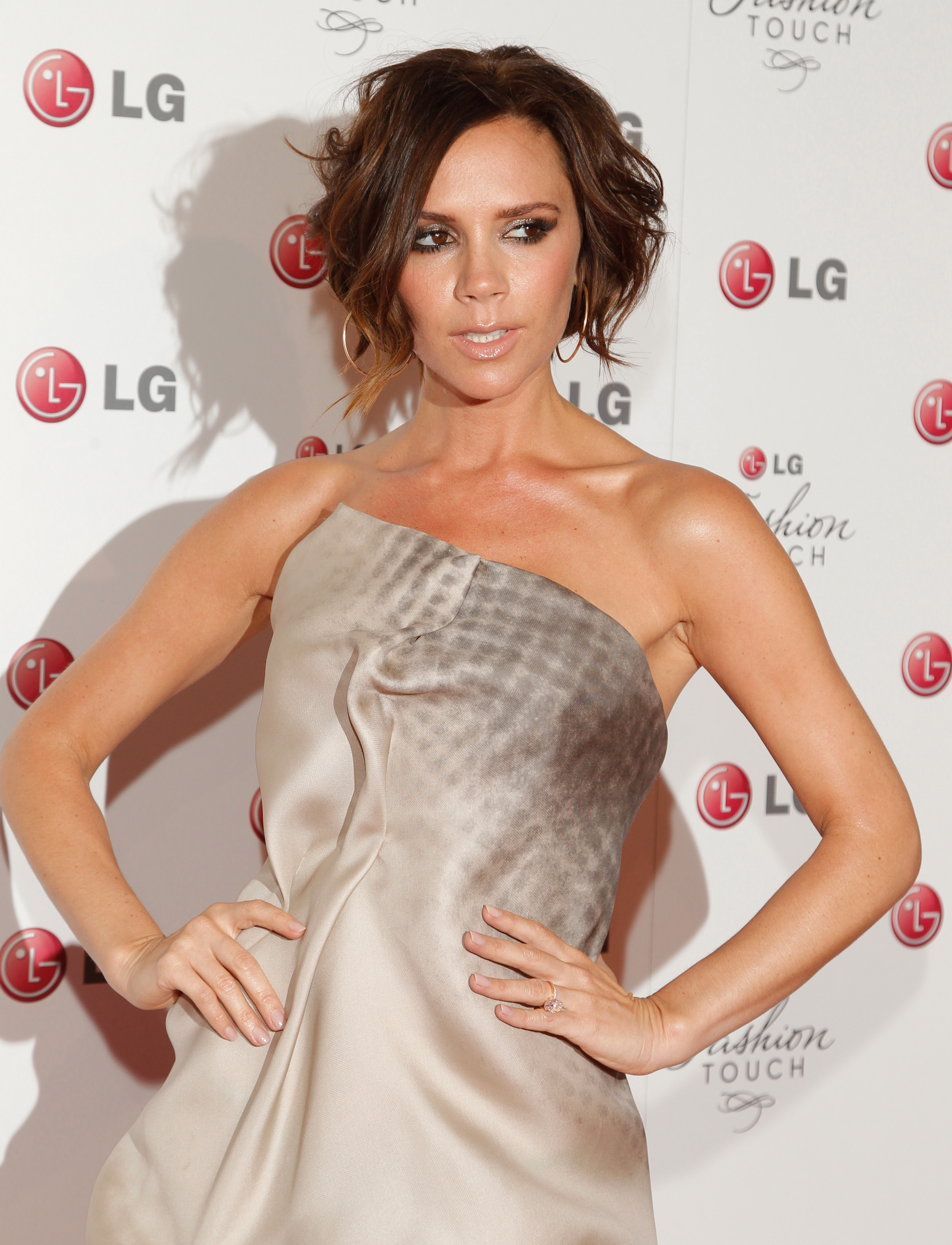 Do you remember the days when Victoria Beckham was simply known by the infamous nickname Posh Spice? We at Luxe Models do, and we’d never have guessed back in the 90’s that in 2013 Victoria would have transcended the world of pop music and embraced the life of a fashion designer. However, as the spectacle known to the greater public at large as New York fashion week rolled around once again, we were waiting with bated breath to see what Mrs Beckham would put out on the catwalks this time around.

Sunday 8th September saw us reaching the halfway point in the world’s most famous fashion event and designers were well in the swing of introducing what they want us to wear in Spring 2014 to the world. It seems that Victoria went all out this time as her theme centred on geometric shapes and the “merging of boys and girls sensibilities” (according to the press releases). The results were somewhat a departure from Beckham’s classic looks, as her most surprising turn came from the way she handled her hemlines. Departing from her signature mid length body con dress, Posh decided to go a different way this season as her models sported flirty mini hems as they sashayed down the catwalk.
Contrast seemed to be the watch word in this show as structured, boarding school style blazers and classic button up dress shirts struck a stark contrast from the catwalks version of sporty track jackets and even cropped trousers tempered with feminine details including a drop-waist peplum, peek-a- pleats and even the odd inclusion of spurts of glorious sheer chiffon material.  Carrying on with the ultimate theme of contrast, one constantly employed in the world of high fashion, but one notoriously hard to do well, Beckham went for a monochromatic colour scheme interspersed with the odd splash of eye catching fuchsia.
Everything was set off in the way that Mrs Beckham naturally would, with attention grabbing sky high Manolo Blahnik stiletto heels designed to perfectly set off the tone and style of the geometric handbags, which had geometric shapes and patterns that were often repeated on the roomy dress shirts sported by her models.
Reviews are still coming in thick and fast, and with New York fashion week still in swing, the real attitude sported by fashions finest towards Mrs Beckham’s latest collection won’t truly come to light until it’s been seen in the light of every collection destined to grace NYC’s catwalks. However, early reviews seem to be complimenting Victoria on her forward thinking and daring choices, with The New York Times fashion blog labelling it “one of her best collections”.


Posh has never been one to play it safe, her time in the spotlight is certainly a testament to this, and although her foray into the world of fashion may have seemed unrealistic at the height of her pop fame, now it seems to work, it’s seems like this was always who she was meant to be.
Posted by Unknown at 11:05