The Spat That Rocked Pop Culture

Today, Luxe Models wants to delve into the celebrity spat that rocked pop culture and explain how two music heavyweights eventually put aside their egos to settle their beef. Here’s the story of Taylor Swift vs. Nicki Minaj. 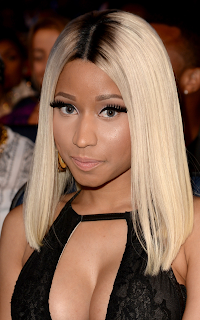 Let the Luxe Models team take this opportunity to tell you how much we love both Taylor Swift and Nicki Minaj. These are two fierce, independent, talented women who have utilised their voices to shoot themselves into the stratosphere of fame.

As fashion enthusiasts, we also need to take a moment to tell you how much we love both women’s sense of style. Taylor is the ultimate girl next door who still knows how to rock a pair of killer hot pants. In contrast, Nicki is the David Bowie of female rappers; she creates outlandish personas and adorns each one with elaborate wigs, strange trappings and colourful accoutrements.

This is why many of us here in the Luxe Models office were disheartened to learn last week that our two favourite divas had a falling out on Twitter. Like it would’ve happened anywhere else. The Guardian reported that the argument was sparked by Minaj’s suggestion that the music video for her single ‘Anaconda’ was passed over for a VMA nomination.

She claimed that the clip failed to receive a nod at the ceremony because the awards preferred to champion clips produced by “women with very slim bodies.” Considering the height of her current fame, Swift immediately assumed this zinger was aimed at her, and responded on the social networking site by blasting the Trinidadian rapper with a Tweet so cold it could start a new ice age. 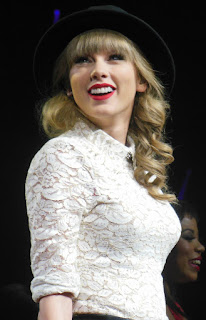 We’re happy to report that the crisis has been averted. Swift apologised to the ‘Bang Bang’ hit maker on where else, Twitter, and Minaj responded to accept the starlet’s humble words of attrition.

Swift simply said “I thought I was being called out. I missed the point, I misunderstood, then misspoke. I'm sorry, Nicki.” The former American Idol judge responded eloquently, saying that “I've always loved her. Everyone makes mistakes. She gained so much more respect from me. Let's move on.”

We’re so glad that these two titans of pop have settled their imaginary beef. These are two awesome, talented, confident trendsetters and here at Luxe Models we believe that successful women need to support each other!

For more stories like this, be sure to stay in touch with Luxe Models on Facebook.
Posted by Unknown at 15:44 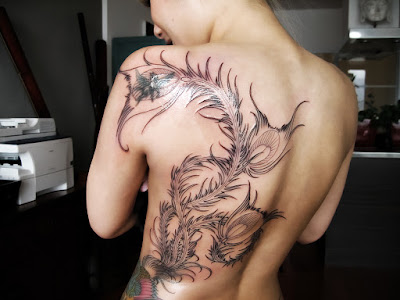