Five Worst Celebrity Baby Names in the History of Hollywood

It’s time to name and shame the A-list set here on the Luxe Models blog this week. Here are the five worst celebrity baby names in the history of Hollywood.

The one thing Luxe Models really hates about celebrities

Here at Luxe Models we love celebrities. They’re fascinating creatures. The activities, style choices and wardrobe blunders of the A-list set keep us endlessly amused every time we open the latest edition of our favourite glossy.

Yet there’s one unfortunate character trait of the average celebrity that fails to amuse us every time it rears the ugly head. The A-list penchant for giving their progeny ridiculous names. Seriously, how are these kids going to survive in the playground with names like ‘Apple?’

In other words this week we’re taking a stand for every child forced to endure a stupendous name by their famous parents. The five worst celebrity baby names in the history of Hollywood are…

1)      North West: Only Kanye West could come up with a name that makes him look more arrogant than he did after THAT TaylorSwift incident at the VMAs. He was blatantly trying to be clever when he decided to name his daughter after a point on the compass but it totally back-fired.

2)      Destiny Cyrus: Stop the presses. Miley’s real name is Destiny! Seriously, dad Billy Ray should be flogged for this. No wonder she made such a show of herself at the 2013 VMAS with a name like Destiny! 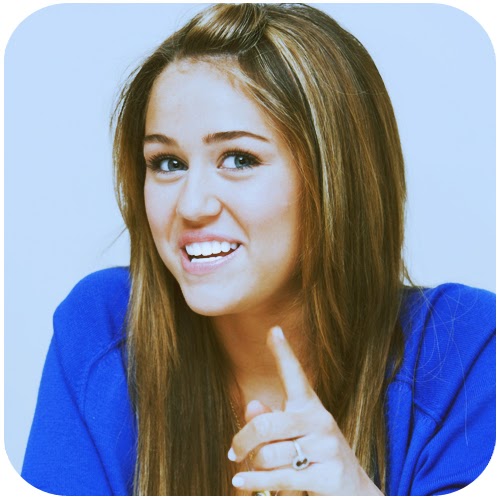 3)      Apple Martin: God Gwyneth Paltrow’s annoying. Only the queen of GOOP would think it’s a good idea to name her kid after a fruit. She probably got the idea from whatever crazy fad diet she was following at the time.

4)      Kal-El Cage: Apparently Nicholas Cage is a massive geek. How have we come to this conclusion? He named his son after Superman. It doesn’t get any more Big Bang Theory than that.

5)      Zuma Nesta Rock: There are no words. Apparently Gwen Stefani and Gavin Rossdale named their kid after “Zuma” beach in Malibu, which is kind of cool. Yet maybe they should have picked another beach – they’ve made their child sound like an odd mix between a fitness technique and a coffee brand.

Five of many horrific baby names

Do you agree? These are five pretty bad Hollywood baby names but let’s face it, they’re just five of many. If anything this post has reminded us that apparently the minute you reach the stars you forget how things are for the rest of us back down here on earth.

For more stories like this, be sure to stay in touch with Luxe Models on Ello.
Posted by Unknown at 10:09

Oh No Rihanna, What Were You Thinking?!

A new snap of one of the world’s famous pop stars that came to our attention recently has caused Luxe Models to ask this week; oh no Rihanna, what were you thinking?!

The Evolution of Rihanna’s Fashion Sense

Luxe Models hasn’t always lauded Rihanna as a fashion icon. Our love of the Bajan beauty has evolved over time as she’s grown into her sense of style.

Back in her ‘Pon de Replay’ days Rihanna looked no different than every other teenage starlet looking to make a name for themselves in the music industry. Yet by the time megahit ‘Umbrella’ first inched onto the air waves it was quite clear that Riri had grown up a little, and with her trend-setting new haircut, sleek threads and effortless makeup it was quite clear that the ‘Take a Bow’ singer was taking her first steps towards establishing herself as a fashion icon. 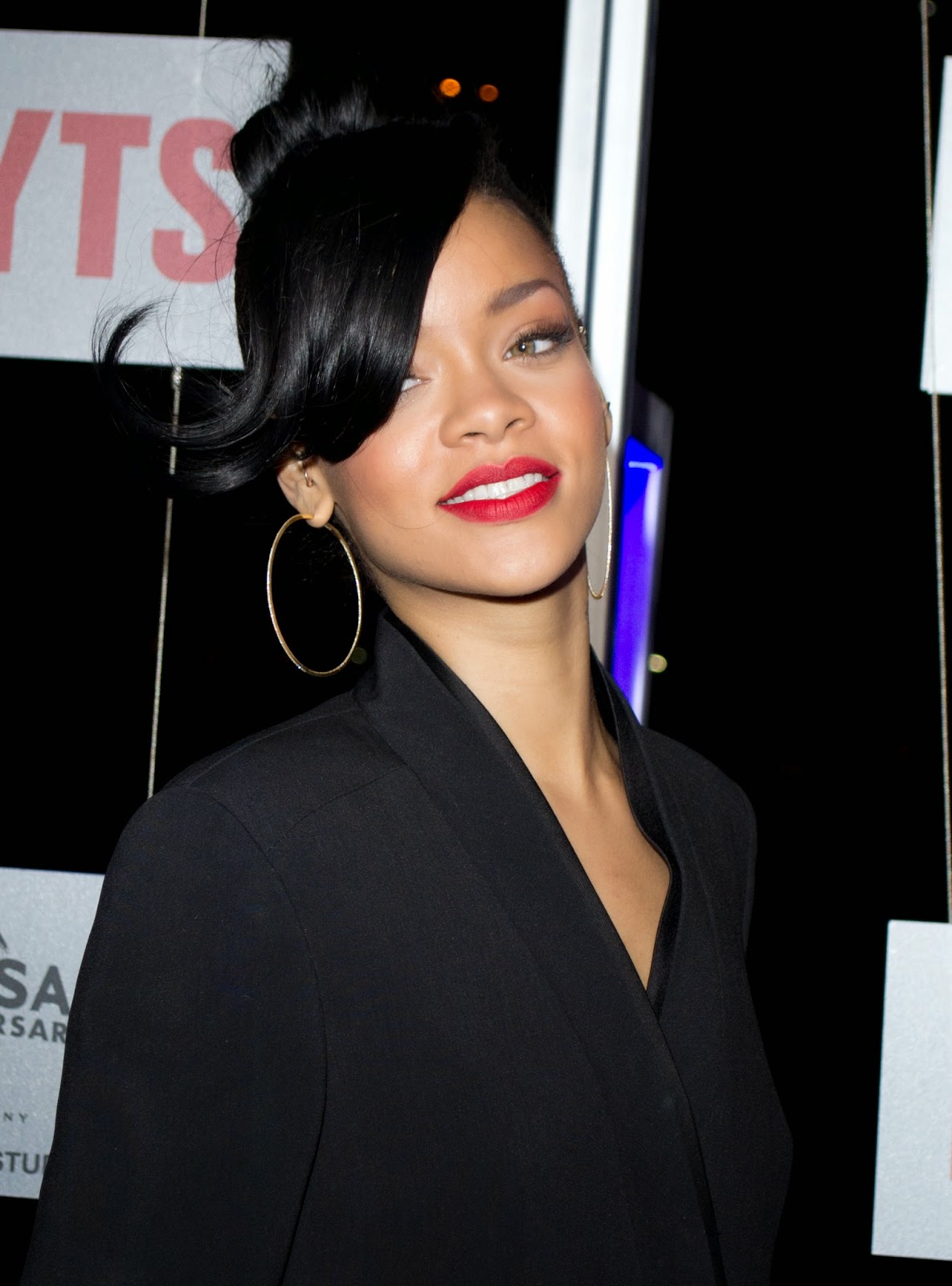 Luxe Models is So Disappointed in Rihanna!

Which she very much is in 2015. The intervening years following ‘Umbrella’ have seen Rihanna become just as famous for her daring, provocative wardrobe choices as her infectious pop ditties. We still can’t forget that fabulous sheer dress she wore at the Council of Fashion Designers of America Awards!

That’s why we were so disappointed recently when the Daily Mail brought to our attention one Rihanna wardrobe choice that proved even she doesn’t get it right all the time! She rocked up to a recording studio in West Hollywood last Wednesday sporting an outfit that made us want to gouge our eyes out with a rusty spoon.

The Kids from Saved by the Bell Called…

At this point we hear you asking; what outfit could Rihanna of all people have worn that was bad enough to make LuxeModels want to gouge their own eyes out?’ Just you wait…

Riri chose to arrive at a recording studio rocking a long, loose and layered blue and white checked dress which descended down over her knees, teamed with a cropped yet distinctly unstylish leather jacket. Riri, the kids from Saved by the Bell called, they want their wardrobes back! She may have saved the look if she’d chosen to flash a little leg. Instead she opted by chunky light-blue boyfriend jeans and non-descript lace-up trainers.

You Get What We Mean

As such, we’re fairly sure you understand why the sight of this one picture alone spurred Luxe Models to ask; oh no Rihanna, what were you thinking?! A woman with fashion credentials as pronounced as Rihanna’s really should know better!!
Posted by Unknown at 10:13

Is Taylor Swift Starting to Take Herself Too Seriously?

Taylor Swift’s recent decision to trademark phrases from new album 1989 has prompted Luxe Models to ask this week; is Taylor Swift starting to take herself too seriously?

The Year of Taylor Swift

2014 was the year of Taylor Swift. The former country music starlet has always had a rabid fan base, but the release of her latest album 1989 has catapulted her to into the realm of pop superstardom.

As such Swift has become a role model for women around the world. We’ve welcomed this here at Luxe Models. The ‘Shake it Off’ singer’s penchant for simple yet elegant fashion is one that translates on a universal scale. Anyone can pull off the Taylor Swift look. 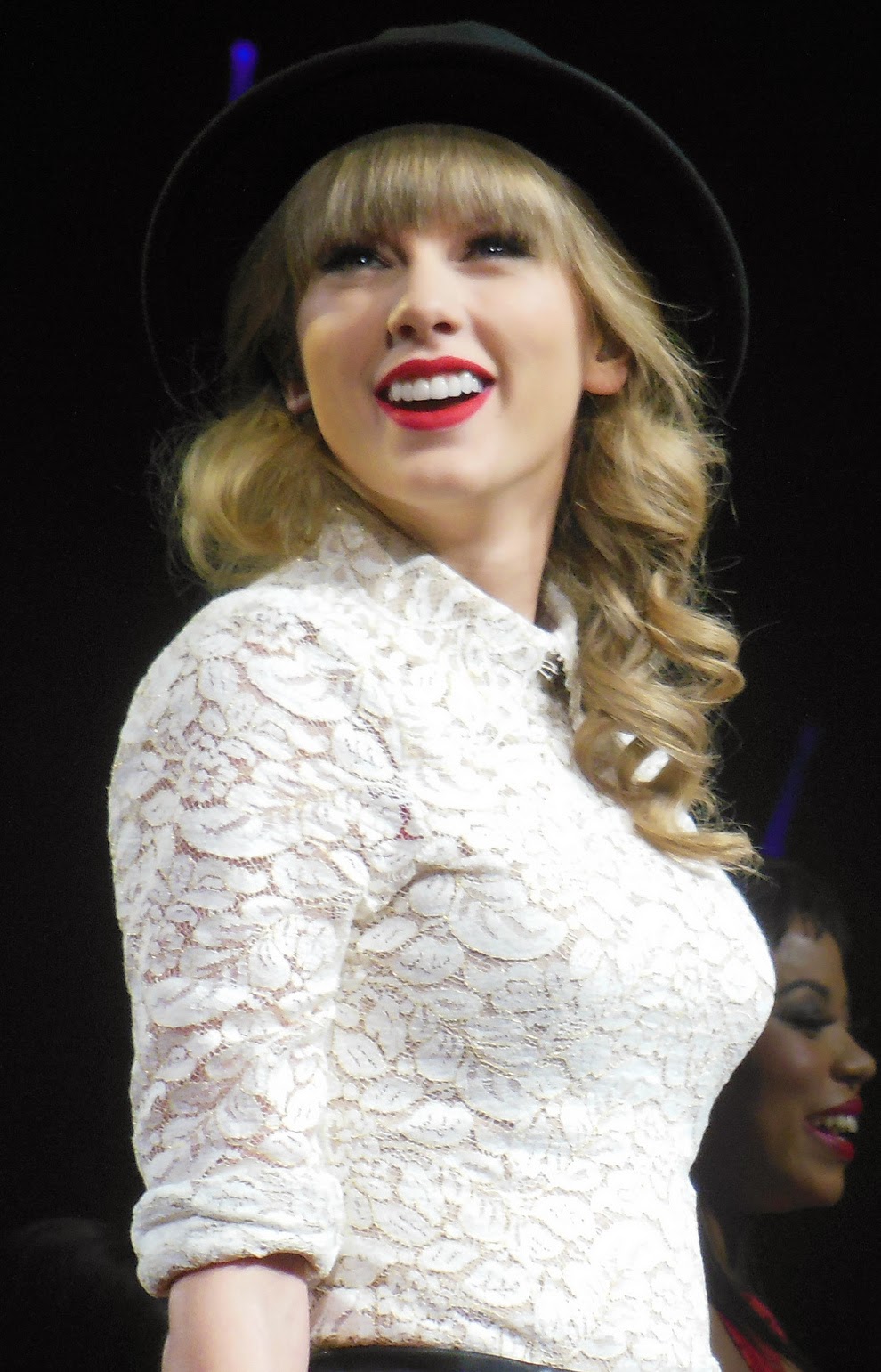 Is Taylor as Down to Earth as she’s Always Seemed?

That relatability is the reason so many people like Taylor Swift. She’s the down to earth nice girl of pop and in an industry often characterised by glamour and seduction, she often proves a refreshing change of pace.

Yet Swift’s down to earth temperament has come under doubt as of late due to her latest decision. One that seems more characteristic of Madonna or Mariah than the former Nashville darling. According to Digital Spy, Swift has decided to trademark certain phrases that feature in songs from 1989.

According to legal database Justia, Swift has applied to the US government to legally trademark a range of phrases. These include 'Party Like its 1989,'  'This Sick Beat,' 'Cause We Never Go Out of Style,' 'Nice to Meet You, Where You Been?' and 'Could Show You Incredible Things.'

Swift has taken this step to protect her brand. Trademarking these phrases will prevent others from using them for marketing purposes. It will, for example, stop them featuring the phrases on products such as Christmas stockings, whalebone and removal tattoos and guitar straps, as well as whips, saddlery, pot holders, typewriters and non-medicated toiletries.

She’s Gone too Far This Time

Swift hasn’t done anything unusual. Pop stars use trademarking every day as a way to protect their brand. However, usually they limit it to album titles, song titles etc.

Trademarking a phrase just seems like a step too far. Is Taylor Swift so desperate to safeguard her brand that she feels the need to ensure people don’t have permission to use certain sentences? If so then yes, maybe the ‘Blank Space’ crooner really is starting to take herself too seriously!
Posted by Unknown at 10:50