Last week Luxe Models learned that a new documentary on TLC will chronicle Tina Malone’s efforts to remove the excess skin that clung to her body following a dramatic weight loss.

Shameless wasn’t exactly a forward thinking show when it comes to fashion. The series dedicated to the lives of people on a Manchester council estate didn’t exactly persuade anyone on the Luxe Models team to start stocking trackies in their wardrobe any time soon.

Yet it appears health and beauty have become increasingly important to one former member of the Shameless cast; Tina Malone. The actress who embodied the now iconic role of foul mouthed Mimi Maguire has undergone an amazing transition to overcome what she calls the “fat chapter” in her life. 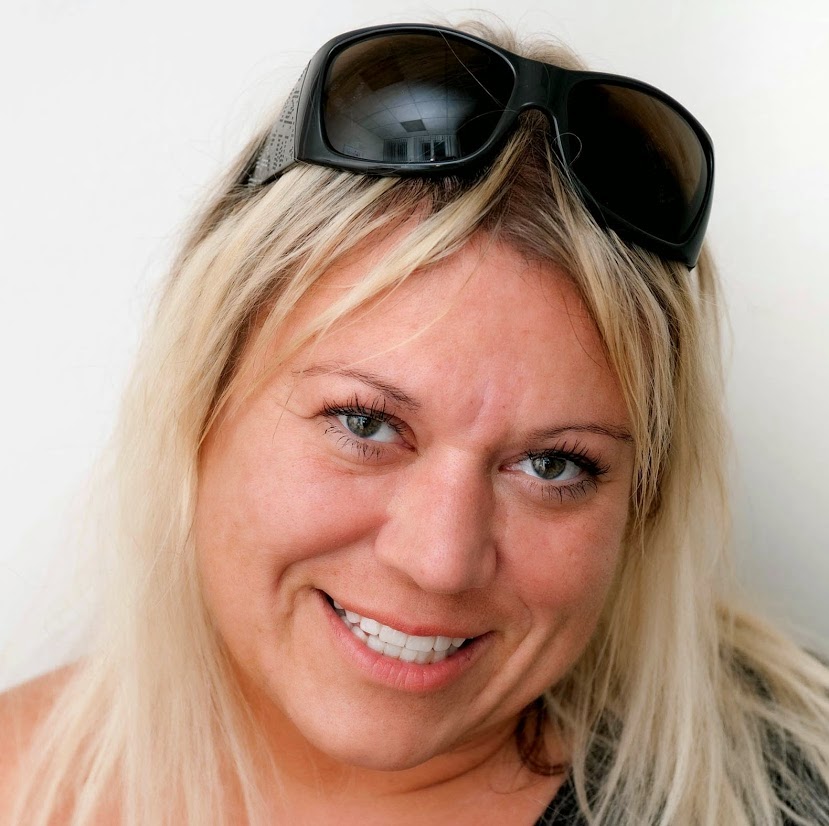 How Tina Malone Overcame the “Fat Chapter” in Her Life

Malone decided to have a gastric band fitted to deal with the weight problems that have plagued her for years. The move proved effective, as it helped the former Celebrity Big Brother housemate shed a colossal 11 stone.

Yet a gastric band is an extreme measure. It may facilitate weight loss, but it can leave someone with excess skin where their fat used to be. This was the case with Malone, until she decided to do something about it.

According to Digital Spy, in her efforts to achieve a new look Tina Malone decided to have the excess skin removed. What we found interesting about Malone’s decision is that we will get to follow her journey as she undergoes the extensive procedure.

TLC is set to air a documentary called Tina Malone: My New Body. It will follow the actress as she has surgery to remove excess skin from her thighs, arms, breasts, stomach, neck, face and eyes.
TLC’s Clare Laycock hailed Malone’s return to the channel, following previous documentary Pregnant at 50. "It is a pleasure to welcome her back to TLC after the Pregnant at 50 documentary that was a hit with our viewers. This time she is granting us unprecedented access to her personal medical journey that she hopes will bring happiness from outside and within."

An Exploration of the Effect of Fitness and Beauty

We can’t wait to see Tina Malone: My New Body for ourselves here at Luxe Models. It should prove a fascinating exploration of how cultivating fitness and beauty can improve someone’s self-confidence and transform them into a whole new person.

For more stories like this, be sure to stay in touch with Luxe Models on LinkedIn.
Posted by Unknown at 10:30

Why Do Models Never Crack a Joke?

Have you ever wondered why models never crack a joke? You wouldn’t believe how hard it is to make people laugh when you’re rocking killer threads!

That’s why we’ve always admired Zooey Deschanel. The talented actress manages to make us laugh on US TV comedy New Girl on a weekly basis, whilst showing off her fabulous looks with her kooky sense of 60’s style at the same time. Some people really do have it all! 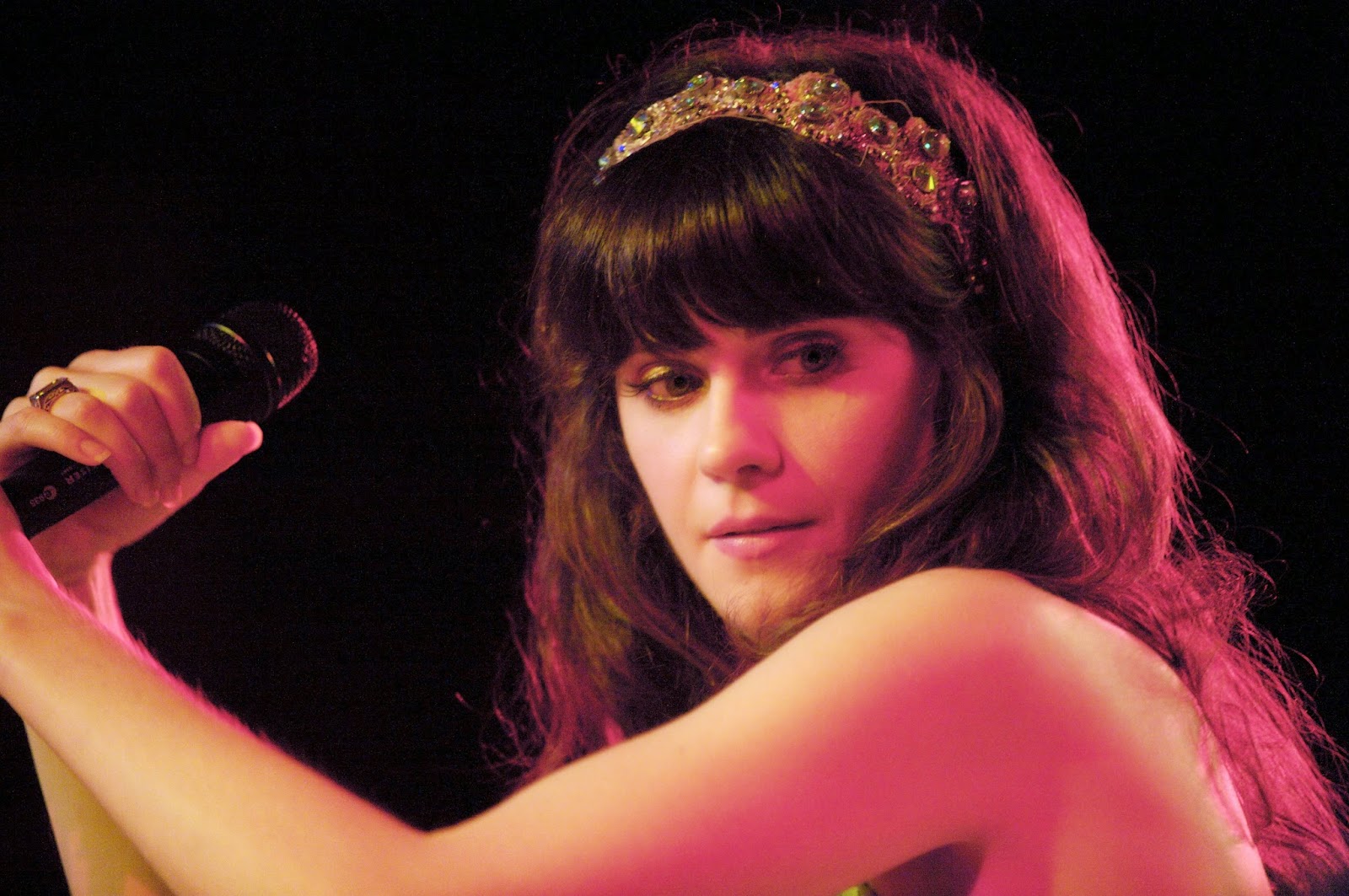 Now it looks as though we’re going to have another reason to fill with envy every time our line of site falls on the girl who once shined in Hitchhiker’s Guide to the Galaxy. She’s just announced that she’s expecting her first child.

According to Digital Spy, Zooey Deschanel’s representative took the time to tell People Magazine that Deschanel and partner Jacob Pechenik are pregnant with their first child. The pair have been dating since mid-2014 and look as though they’re crazy in love, despite the age gap. The New Girl actress is 34, whilst her producer boyfriend is 42!

“So Excited to Meet Our Little One.”

Deschanel’s representative commented to People Magazine that “Jacob and I are over the moon. We are so excited to meet our little one.”

We bet the actress is also excited by her sister’s recent news. Bones star Emily Deschanel announced that she and It’s Always Sunny in Philadelphia actor David Hornby are expecting their second child last year. The pair are already parents to 3 year old son Henry. We bet these cousins will get along like a house on fire!

Congratulations to the Entire Deschanel Family!

So congratulations Zooey Deschanel. Congratulations Emily Deschanel. Luxe Models are over the moon for the entire Deschanel family! It looks like you guys are in for an amazing 2015! Who knows, if you keep producing at this rate you could end up taking over Hollywood!

Fore more stories and blogs like this, be sure to stay in touch with Luxe Models on Facebook.
Posted by Unknown at 11:24

For those of you who still haven’t heard the news, last week saw Katie Hopkins enter the Celebrity Big Brother House. Here at Luxe Models, we can’t help but think this is a case of genius casting.

“Like a Baby. Just So Much Harder to Love.”

Katie Hopkins may once have been nothing more than a wannabe celeb duking it out for a contract with Lord Sugar on The Apprentice, but times they are a-changing. She’s still wannabe celeb, but these days she’s far less of the former and far more of the latter.

Since her days on The Apprentice Hopkins has made it her business to craft a career as a professional troll, offending everyone from fat people to Gazza to suicidal prisoners to ginger babies. What she said about ginger babies was particularly brutal. Here are her exact words… “Ginger babies. Like a baby. Just so much harder to love." 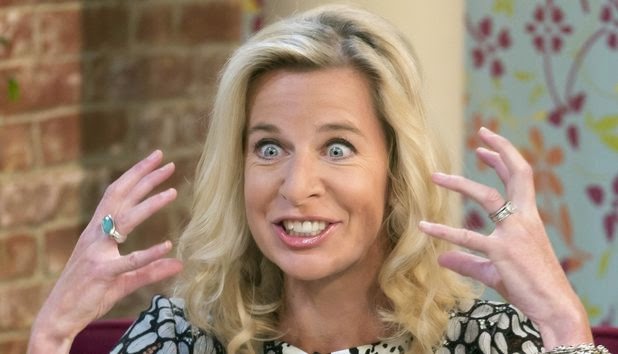 The Same Bunch of Wannabes, No-Names and Has-Beens

Yeah. Pretty brutal. As such, it was no surprise whatsoever last week when Katie Hopkins turned out to be a housemate on this year’s series of Celebrity Big Brother.

It looks as though the house is populated with the same horde of wannabes, no-names and has-beens it is every year. However there are in a few names in this year’s bunch which have given us something to get excited about. Perez Hilton, Patsy Kensit. Nadia Sawalha, These are actually (fairly) famous people.

Yet it’s Hopkins we’re most excited about. We genuinely believe that she is set to become the best housemate the Celebrity Big Brother has ever seen. It’s all about controversy.

For more stories like this, from the world of fashion, celebrity news and beyond, be sure to stay in touch with Luxe Models on Facebook.
Posted by Unknown at 10:35

What Does it Mean to be a Feminist?

Following comments recently made by The Big Bang Theory starlet Kaley Cuoco-Sweeting, this week Luxe Models asks; what does it mean to be a feminist?

Rehabilitating the Image of the Word ‘Feminist.’

Ask anyone in the know – like Luxe Models – and they’ll soon tell you that 2014 could very well be labelled as the year the word ‘feminist’ made a comeback.

Long derided as a term reserved for the man-haters of the world, stars such as Beyoncé and Taylor Swift took on the considerable task of rehabilitating the image of this loaded word in 2014. By year’s end, the efforts of these vaunted A-listers saw the word feminist reimagined as a term referring to the equality of the sexes. 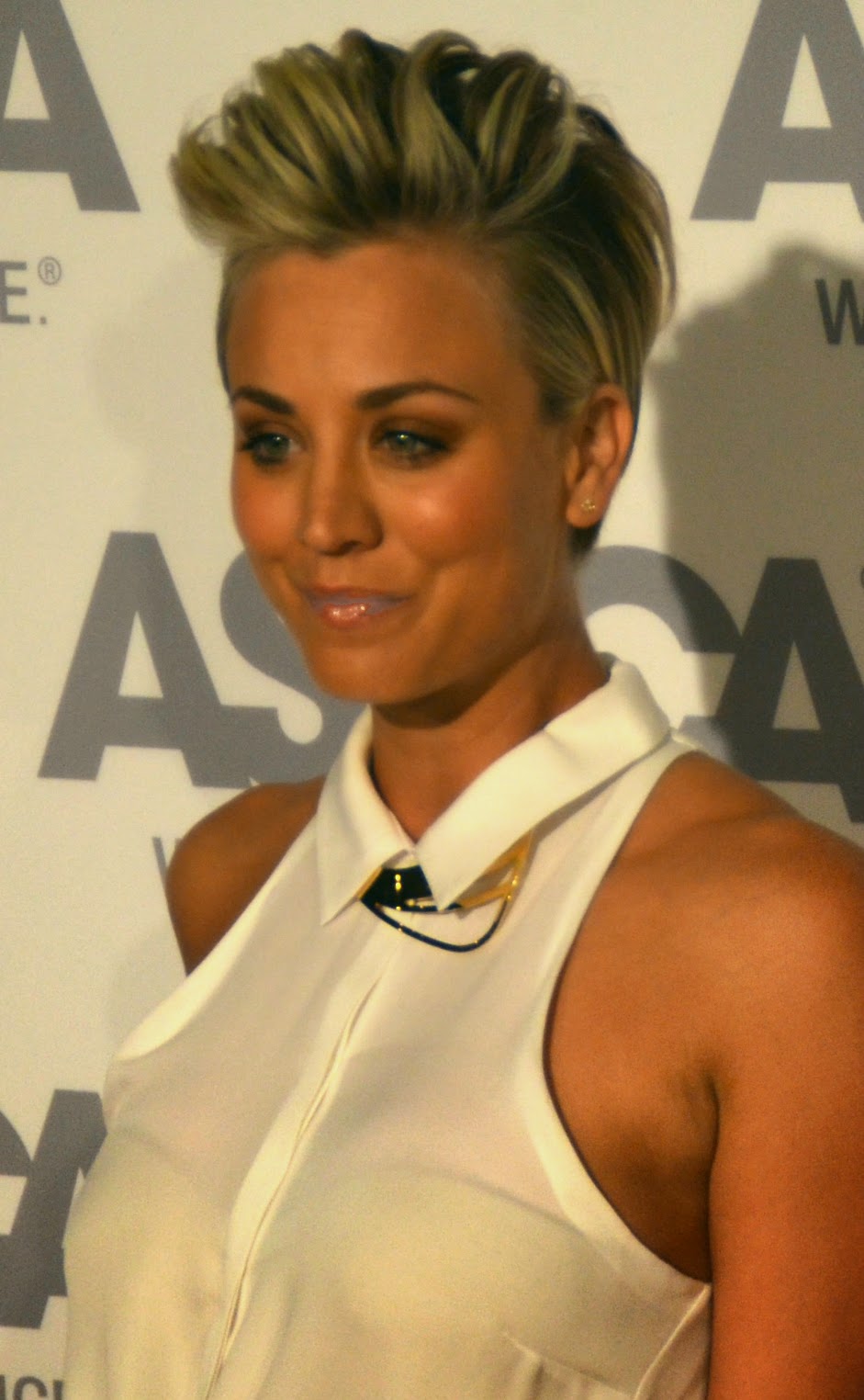 Kaley Cuoco Admits to Not Thinking About Feminism

Yet feminism’s stand-out year did not stop Kaley Cuoco-Sweeting, the actress who plays Penny on phenomenally popular comedy The Big Bang Theory, from denying that the term applied to her.
According to Digital Spy, Cuoco-Sweeting was asked whether she considered herself as a feminist in a recent interview with Redbook. Her answer? "Is it bad if I say no? It's not really something I think about."

Going on to reveal that she’s “never really faced inequality," the actress who rose to fame in 8 Simple Rules went on to talk about her own experiences as a woman.

"Things are different now, and I know a lot of the work that paved the way for women happened before I was around... I was never that feminist girl demanding equality, but maybe that's because I've never really faced inequality."

You Could Face Discrimination at Any Time

In other words, Cuoco-Sweeting seems to be suggesting that in order to be a feminist, you need to be given a reason to take up the cause of women everywhere. At Luxe Models, we’d suggest that this is perhaps just a little short-sighted. Just because you haven’t faced inequality so far, doesn’t mean you won’t as you continue to craft a standout career in what is still sometimes considered a male-dominated world.

For more news and updates like this, be sure to stay in touch with Luxe Models on LinkedIn
Posted by Unknown at 09:39